It’s All Good At The End With Drake

Drake was holding nothing back in Game 4 of the NBA Eastern Conference Finals, clowning Giannis Antetokounmpo on the sideline like crazy after he missed a free throw. Clearly, he upset a number of people in the Bucks camp.

As a response, Mallory Edens, the daughter of Milwaukee Bucks owner, Wes Edens, decided to clap back in last night’s Game 5 by wearing a T-shirt with Pusha T on the front. She was sitting courtside along Aaron Rodgers, and best believe Drake saw it.

Drizzy responded on his Instagram stories saying, “All is fair in war and war and trust me I’ll still get you tickets to OVO Fest 😍.” Not only that, but he also changed his profile picture to Mallory, and ended up getting the last laugh when Raptors came through with a road win to go up 3-2 in the series.

Check out his posts below. 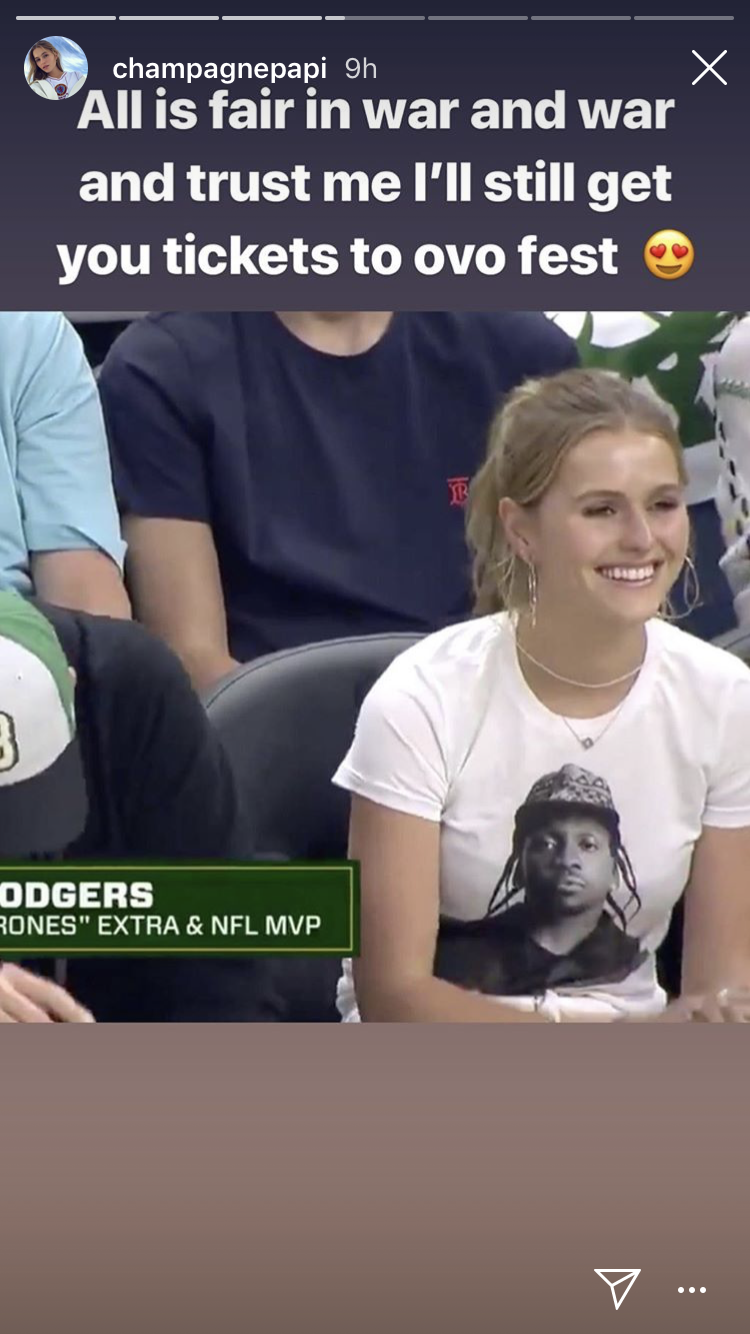 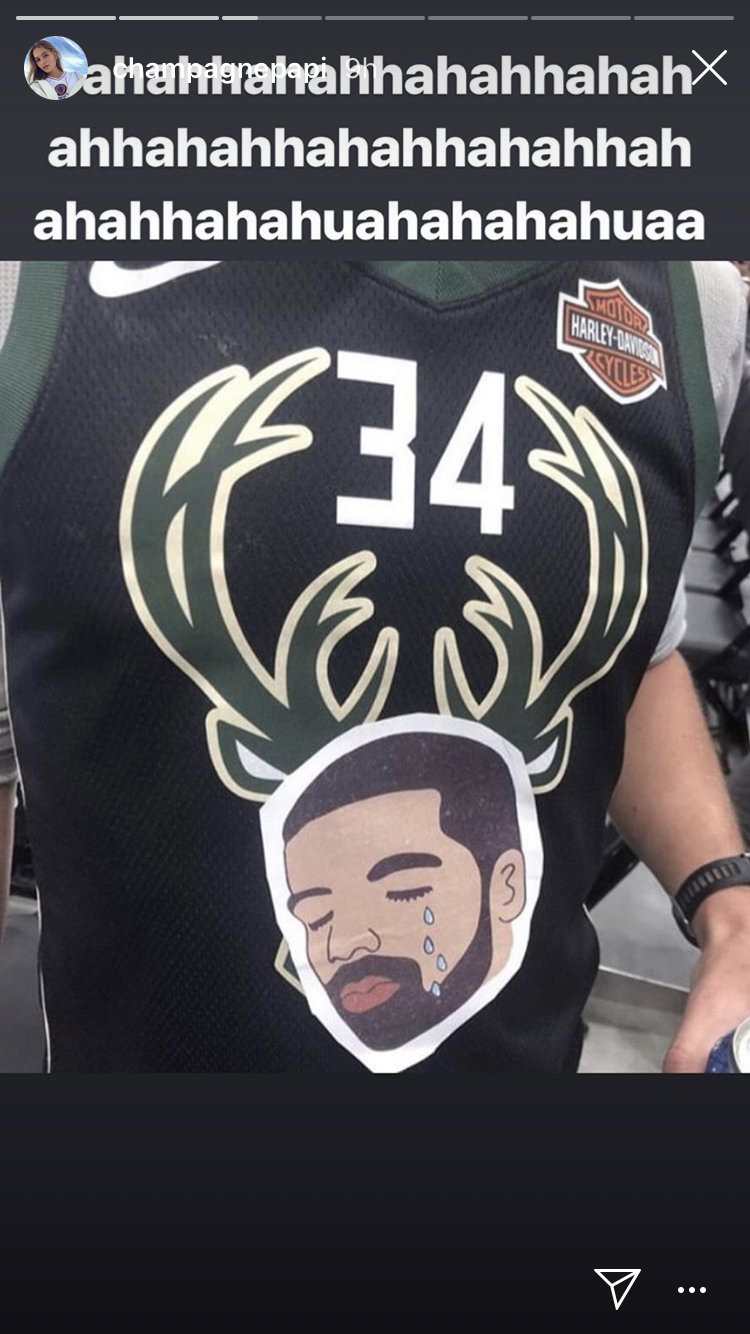 Ethan James is an editor for 8o8wave. His appreciation for art and love for Music & fashion makes this New York writer very knowledgeable within the entire urban culture.

Kevin Gates Shares New Song ‘I Got That Dope’ – Listen

This website uses cookies to improve your experience while you navigate through the website. Out of these cookies, the cookies that are categorized as necessary are stored on your browser as they are essential for the working of basic functionalities of the website. We also use third-party cookies that help us analyze and understand how you use this website. These cookies will be stored in your browser only with your consent. You also have the option to opt-out of these cookies. But opting out of some of these cookies may have an effect on your browsing experience.
Necessary Always Enabled
Necessary cookies are absolutely essential for the website to function properly. This category only includes cookies that ensures basic functionalities and security features of the website. These cookies do not store any personal information.
Non-necessary
Any cookies that may not be particularly necessary for the website to function and is used specifically to collect user personal data via analytics, ads, other embedded contents are termed as non-necessary cookies. It is mandatory to procure user consent prior to running these cookies on your website.
SAVE & ACCEPT

Hey, join our big family and get notified about the latest news and entertainment straight to your inbox!